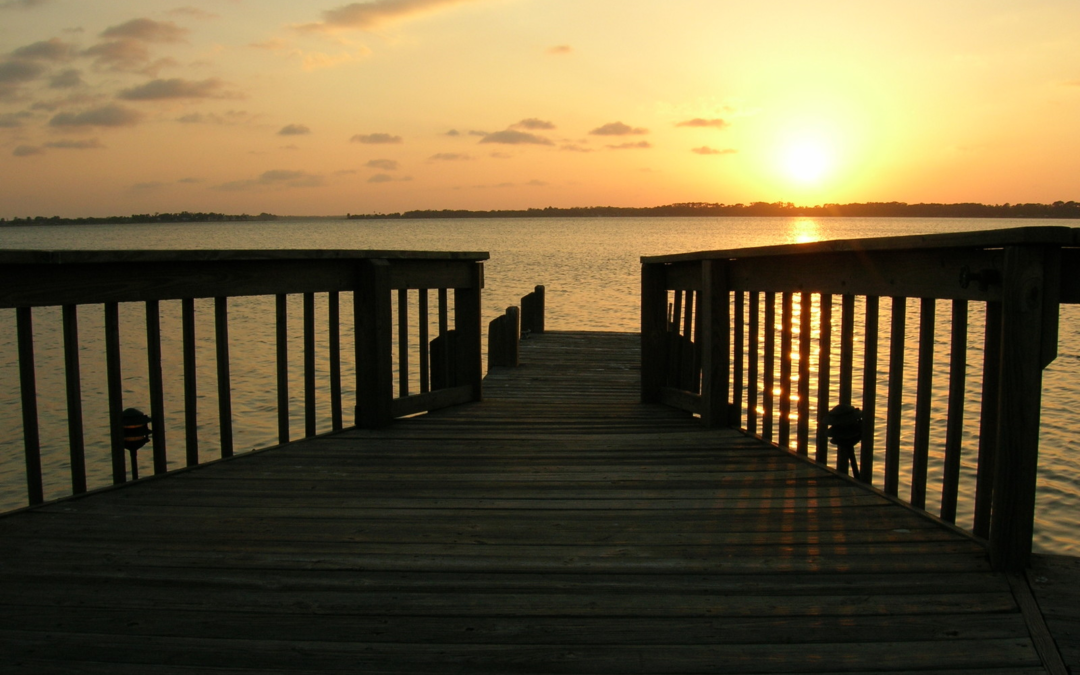 The Golden Triangle is an area in Florida bounded by the cities of Eustis, Mount Dora and Tavares. It is the most spectacularly beautiful area and renowned for its charm.

Mount Dora is unusual in that it is about 180 feet above sea level – and that really is unusual in Florida. The town was named in 1883 (according to legend) after a resident Dora Drawdy who was married to Jim Drawdy who fought and died in the American Civil War.

The town sits astride Lake Dora which is quite famous amongst Bass fishermen and is surrounded by some of the most beautiful villas you could imagine. The town itself is small and quaint with many small shops and restaurants and a historic Masonic Lodge. Also, an equally historic hotel appropriately named ‘The Lakeside’.  Nothing is more pleasurable than sitting on the veranda of The Lakeside and watching the sun go down and appear to simply fall into the lake.

Tavares is the County seat of Lake County and is also located on Lake Dora. There is a seaplane base and marina on Lake Dora which is city-owned and hence Tavares is nicknamed America’s Seaplane City. The Lake County Jail & Detention Centre is based in Tavares and a chain gang can sometimes be seen tending the grass verges. The most pleasurable bar and restaurant called O’Keefe’s is lakeside where there is also a BBQ area for visitors.

A fascinating tourist experience can be had by boarding a train from the Tavares Union Station which travels to Mount Dora and back on a ‘movie’ train.

Eustis is a favourite with boat enthusiasts because downtown is virtually on the shore of Lake Eustis and all the bars and restaurants make it a tourist’s delight. Sailing regattas and powerboat racing, an antique boat show draw visitors in abundance to this charming small town with its’ incredible luxury homes.