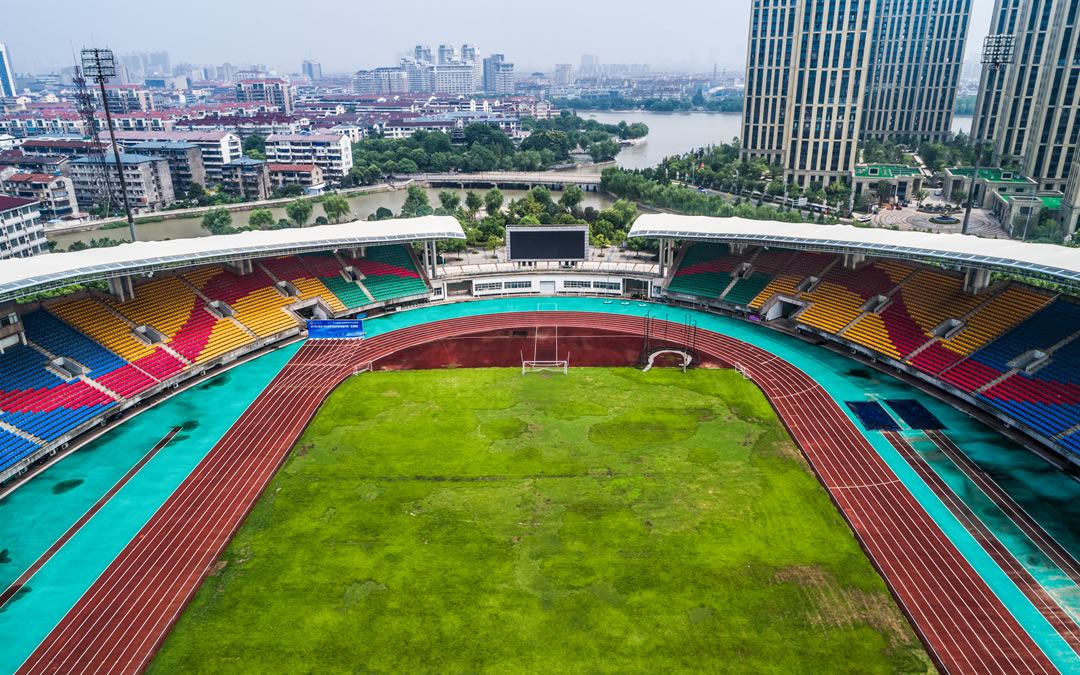 When in Florida many Brits like to take in a sports event and we are pleased to indicate some of those available.

The Club entered the MLS in 2015 and opened their new, state-of-the-art stadium located in downtown Orlando in 2017.

45 minute tours of the stadium can be arranged at https://www.orlandocitysc.com/tours

There are three NFL teams in Florida they are:-

There are 567 teams in Florida of which the major team is:-

For those who enjoy fast moving skillful sport

The Orlando City Stadium Tour takes you on a 45-minute journey behind-the-scenes to see these iconic locations throughout the Stadium:

After over a decade without an MLS team, Orlando City SC joined the league in 2015 after five seasons as a second-level team. The team played its first two MLS seasons at the venue now known as Camping World Stadium before opening Orlando City Stadium in 2017. Meanwhile, a Major League Soccer expansion team led by David Beckham is under development.

The Tampa Bay Rowdies of the original North American Soccer League was the area’s first major sports franchise, beginning play in 1975. The Rowdies were an immediate success, drawing good crowds and winning Soccer Bowl ’75 in their first season to bring Tampa its first professional sports championship.

In 2016, the Orlando Pride, operated by Orlando City, began play in the National Women’s Soccer League. They have played at the same venue as their parent club throughout their history–Camping World Stadium in 2016 and Orlando City Stadium ever since.