ORLANDO – the Theme Park Capital of The World 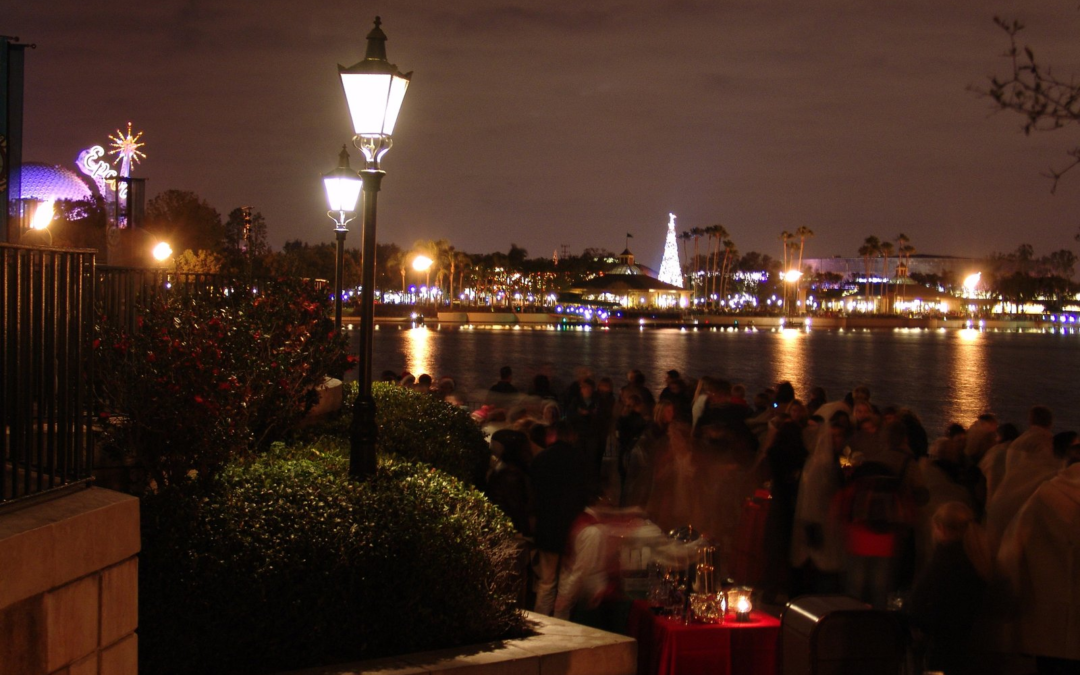 The area in Florida which is known today as Orlando was originally the home of Native American tribes and until 1860 itwas a rural community producing mostly cotton and cattle. But when the American Civil War began most of the farms just died.

After the war, the cattle industry revived and due in part to the warm climate citrus fruits like lemon and orange were introduced and thrived. During the years that followed, Orlando became the home of Florida’s citrus industry.

However, in the winter of 1894/5the temperatures plummeted and what was called the Great Freeze destroyed the crops. This forced many of the smaller producers into bankruptcy and to sell their farms to the bigger and better off farmers who became known as the “Citrus Barons.”

During World War II, Orlando became home to an army base and an airfield. This brought thousands of servicemen to the area,many of whom stayed after the war to make Orlando their home.

In the 1950’s a space program was established on the east coast at Cape Canaveral and many supply companies established factories nearby in Orlando. This area has since expanded into the aerospace and computer industries.

In 1975, the military airfield closed and became Orlando International Airport which heralded a significant change in the history of Florida where the theme parks have helped to transform the economy and the area can truly claim to be

‘The Theme Park Capital of the World’.

Visitors to Florida in 2017 were over 116 million, of which over 14 million were International visitors and 1.4 million were from the UK.