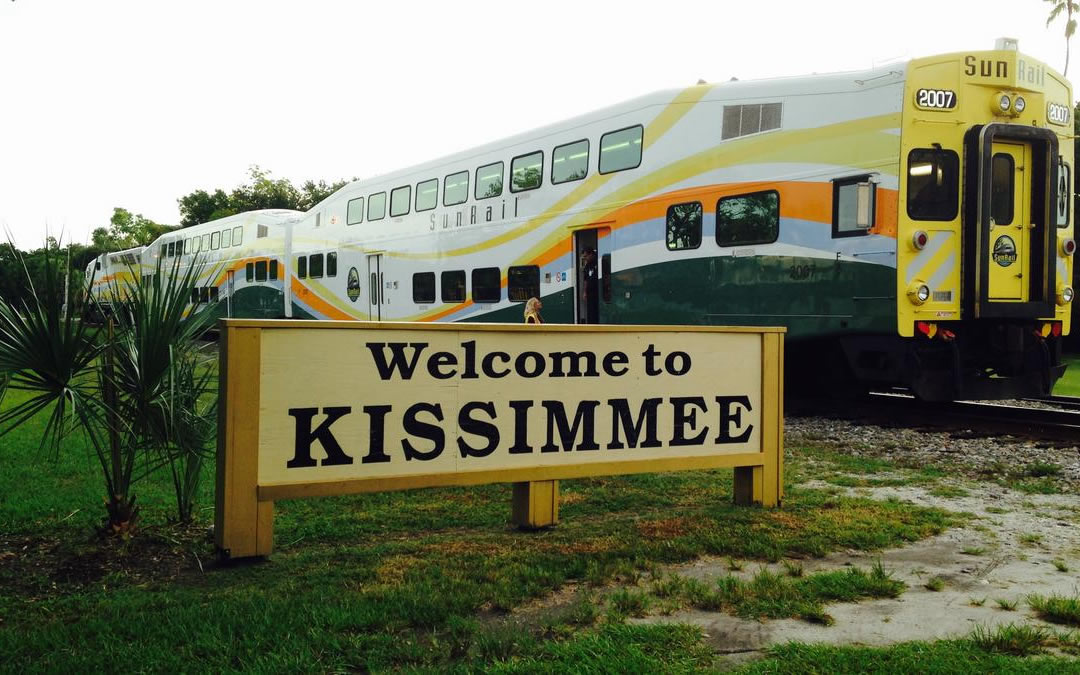 In the early days of the evolution of the present day ‘theme park capital of the world’ when people said they were off to holiday in Orlando, invariably they would actually be staying in Kissimmee which is next door to the exciting attractions and theme parks associated with Orlando.

Prior to the arrival of the Walt Disney World Resort, the area was originally populated by citrus fruit farms and cattle ranches.

Kissimmee is a city in central Florida’s Osceola County, just south of Orlando, and where developers built the imaginative hotels and resorts to house the many visitors to Florida’s attractions. Kissimmee is on the northwest shore of Lake Tohopekaliga which is popularly known locally as Lake Toho.

As well as the many hotels and resorts including timeshare apartments Kissimmee has a multitude of food outlets and shopping malls which cater to the needs of visitors. It is also now the site of many golf courses, including ones designed by world famous golfers like Jack Nicklaus and Greg Norman.

Conservationists will enjoy places like Gatorland and Shingle Creek or Lake Toho, if only to see gators in the wild.

For the more adventurous there are helicopter rides, or jet-skis and airboats to speed on the lakes.

One of the first and finest resorts to be built in the area is ‘Orange Lake Resort & Country Club’ which is a beautiful, 1100-acre golf resort, which has three golf courses of championship standard, and where the fairways wind amongst the villa properties. There are also two pools, a huge lake with white sandy beaches, as well as facilities for tennis, basketball, and much, much, more. Situated on highway 192 in Kissimmee, Orange Lake was one of the first developments of its kind and now there are many throughout Florida.